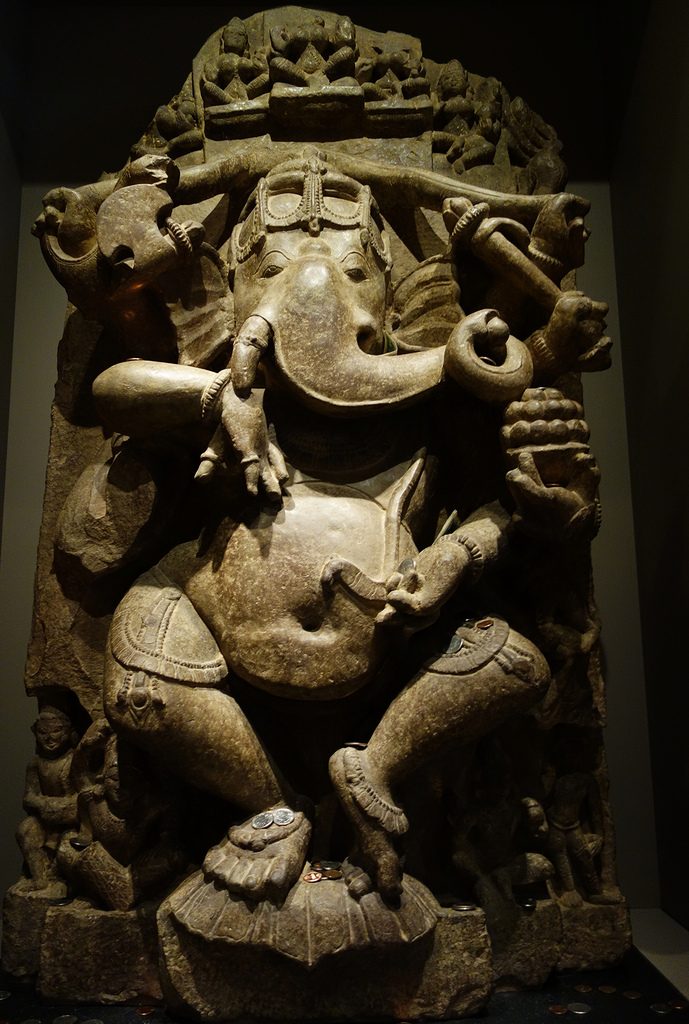 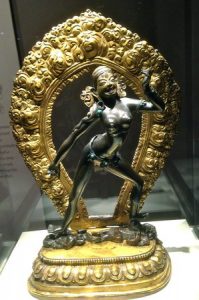 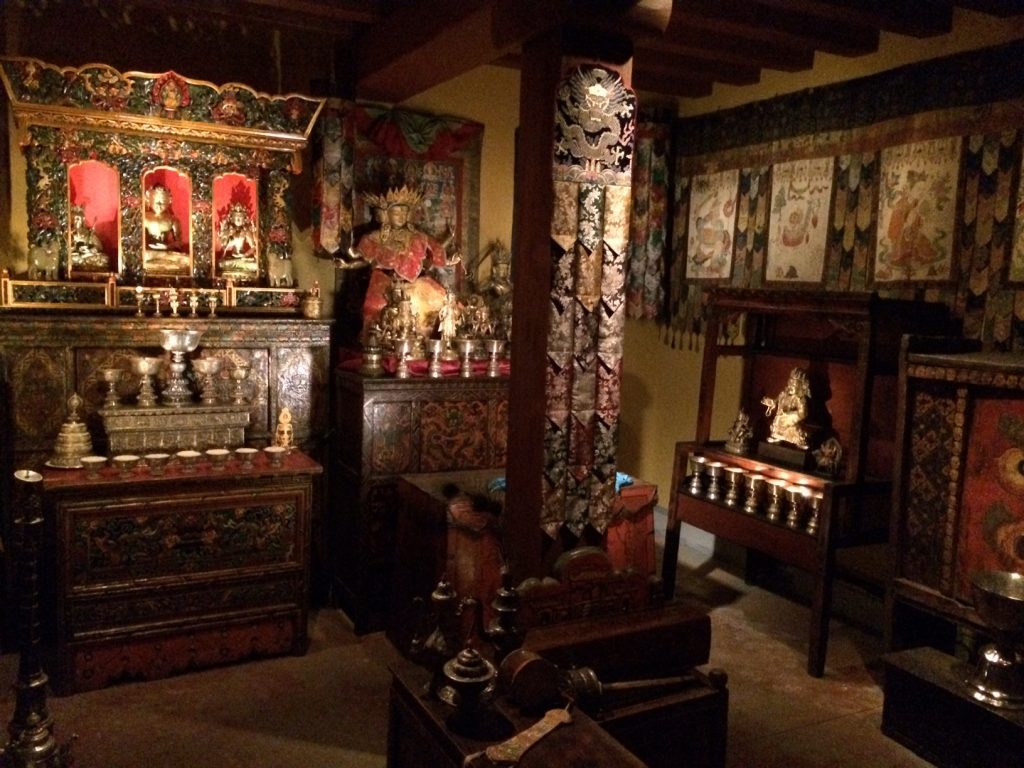 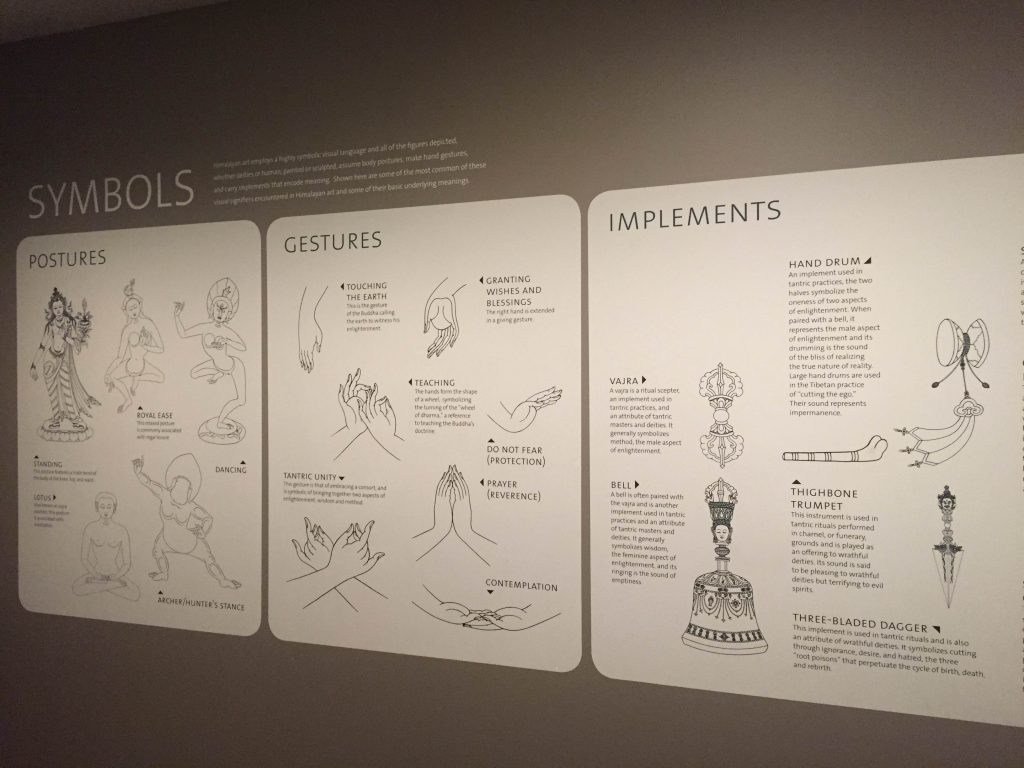 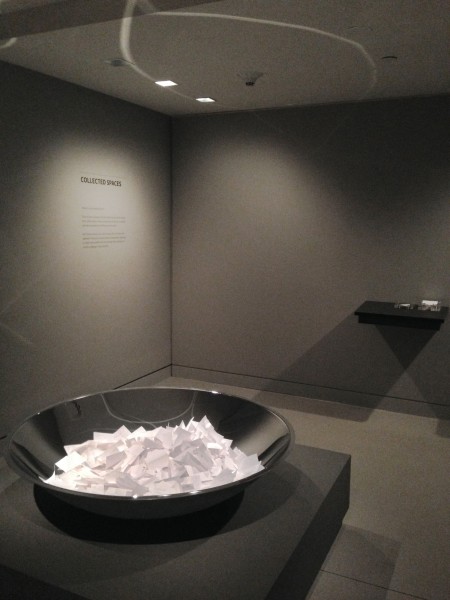 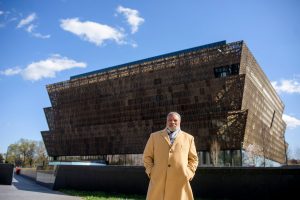 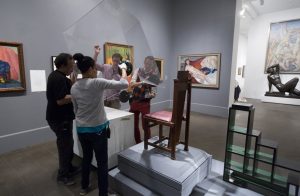 During my last visit to the Brooklyn Museum I realized they have an extensive collection of period rooms! I love #periodrooms , but they often feel a bit dated; if you were going to make these spaces more enlivened and educational, what would you do? #whatwouldyousay #museumeducation #periodrooms #cupolahouse #decorativearts #interiors #18thcentury #learningisfun #nyc #brooklyn #museums #colorschemeonpoint #fauxmarble #diningisanart #dinnertime #dininghall

Students, I think all of you might find this article interesting, particularly as we begin our  journey to better understand the role of museums and education!

Built with WordPress Protected by Akismet Powered by CUNY