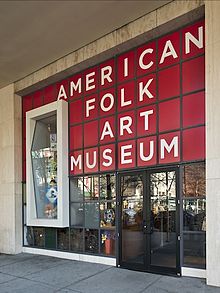 Built with WordPress | Protected by Akismet | Powered by CUNY